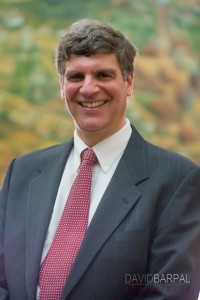 PETER JAFFE is in his ninth season as music director of the Auburn Symphony, fostering artistic growth and bringing dynamic energy to the podium.  Mr. Jaffe has also served as the music director for the Stockton Symphony since 1995 and the Folsom Lake Symphony since 2014.  He has spearheaded many commissions of world premieres and earned prestigious awards and national recognition for innovations in educational programming and distinguished cultural contributions.

Mr. Jaffe conducted and taught at the Aspen Music Festival for fourteen years and at the Oberlin Conservatory for three seasons.  He also spent two years as a visiting professor at Stanford University, highlighted by an Eastern European tour with the Stanford Symphony.  He served as music director for the Stockton Opera for nearly two decades, and he teaches every summer at the Conductor’s Institute of South Carolina.  Many of his performances have been broadcast nationally and viewed extensively online.